Ever wonder what it would be like to own a business in downtown Fresno?

We spoke with not one, but two businesses celebrating their one-year downtown-iversary – Tree of Life Café & Bakery and Fres.Co – about the inspiration for opening in downtown Fresno, the most surprising aspects of it, and what the future looks like.

Chances are you’ve heard about (and hopefully even tasted) Tree of Life’s specialties since their grand opening on March 31, 2016. Known for their fresh, home-cooked food, Tree of Life features an ever-changing menu of seasonal flavors – hot soup and homemade bread in the cold of winter and crisp salads when the temperatures soar. Not to mention their desserts, which have become downtown famous for good reason. 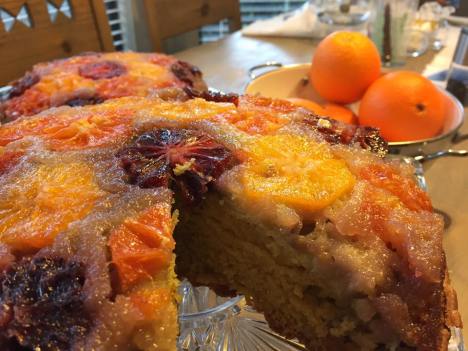 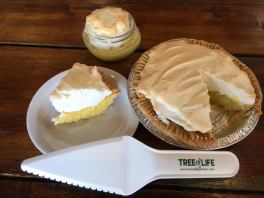 Ocheltree said downtown Fresno is a fitting location for her restaurant, which symbolizes hope and new beginnings. Tree of Life’s business model actively employs men and women who were trapped in addiction and have gone through rehabilitation. “People need a good, positive working environment to help them stay clean and sober,” said Ocheltree. “That’s where Tree of Life Café & Bakery comes in.”

The first year has been full of excitement, said Ocheltree, “in the same way riding a roller coaster is exciting!” After an overwhelmingly busy first month, the Tree of Life team needed to remind Fresnans and downtowners to come on back. Partnerships with local businesses have come in handy to reach different segments of the community. Verii Social and downtown business Moore than SEO have helped with the restaurant’s social media marketing, and a partnership with Fresno Ideaworks means Tree of Life treats are available during ArtHop.

Looking forward, Ocheltree said she hopes for a downtown that tells the story of Fresno’s rich agricultural history. “Tree of Life Café & Bakery is a farm-to-table restaurant where we prepare and serve the foods that are grown right here in our Valley,” Ocheltree said. “We are telling the story of the San Joaquin Valley through food and decorations in our café. We are part of the story I hope to see told.”

Fres.Co official opened to the public on January 1, 2017 but has been using their location since March of 2016 with the mission to be a grassroots space for conscious cultural workers, movement builders, entrepreneurs, and artists. As part of that charge, the Fres.Co team offers workshops on artmaking, policy/research, and spoken word.

“We see a need for politically open and safe spaces for people of color, rural people, artists, and radical thinkers to be able to share their ideas,” said Janaki Jagannath and Alicia Olivarez, two of the five co-founders of Fres.Co. While many believe opening the space in downtown was politically motivated, Jagannath and Olivarez assert it was not and believe similar spaces should be located across the Valley, especially in less populated rural areas.

For the Fres.Co team, the first year has consisted of building relationships in the community and scaling up programming. With the help of friends and community members, a few of their year-one highlights include: 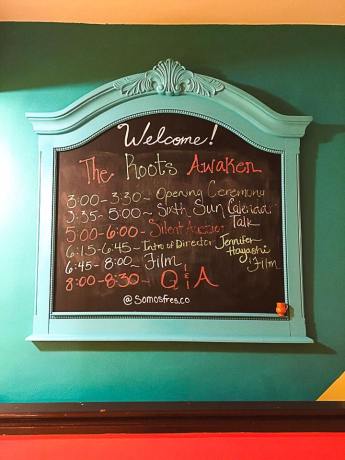 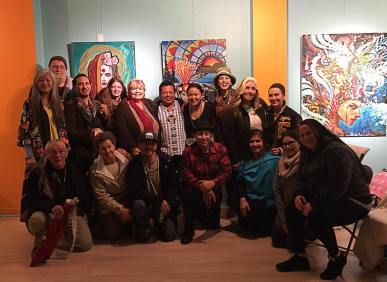 “Something we have really loved is experiencing evening events,” Jagannath and Olivarez said of the last year. “When we create a lively, bright, and exciting space in the dark corner of our downtown it feels like we are lighting a match in a dark room. People are immediately attracted to it and bask in the light. It makes our connections to each other feel even more special.” 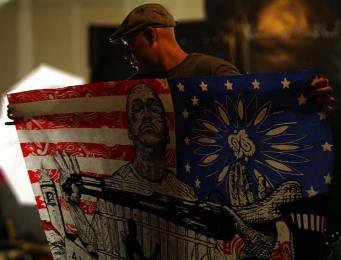 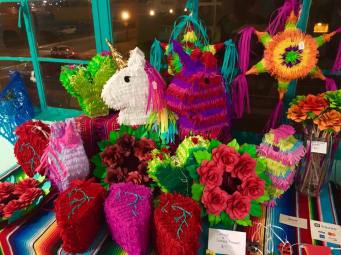 As for what comes next, Jagannath and Olivarez said they hope that downtown remains a space for those with long histories in the community to create and share their cultures with the rest of Fresno. The team looks forward to continuing their work with local activists and community members to incorporate and create space for communities that have historically been left out of small business opportunities, arts, and cultural spaces.

Community contributions and rentals sustain Fres.Co – if you’re moved by their mission or are interested in hosting an event at their space, visit www.somosfres.co.