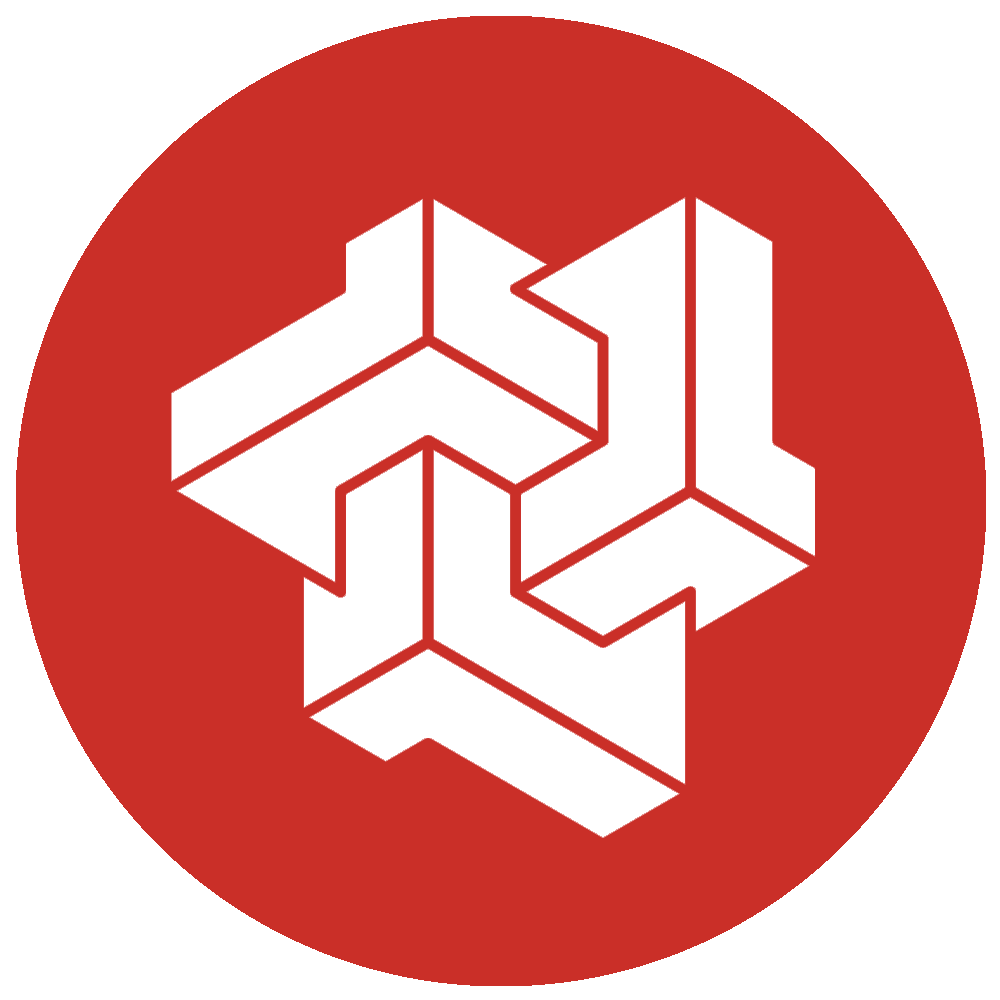 An exciting young technology company has moved to downtown Fresno.  Enigma Creative Group was created 6 months ago in founder Adam Whitney’s garage.  Then they moved their developers to a 500 square foot office in Clovis.  Now they are on the 9th floor of The Grand, with views from the Coast Range to the Sierra Nevadas.

This company is lead by three Fresno State graduates:  Adam Whitney, Cameron Graham and Taylor Apparcel.  Adam and Taylor were both in my Urban Entrepreneurship class in 2012.  All three were in the CEO Club and in the Mentorship Program through the Lyles Center for Innovation and Entrepreneurship.

2) Rapidly prototyping web applications for clients. They can get you from idea, to design to full implementation in a few weeks.

Adam’s vision is clear, he focuses on developing a talented team of creative professionals. Then this team can develop creative products and tackle creative problems. It is working, they have grown from 2 developers to ten in just six months.

Cliff Tutelian actively recruited the young company into The Grand.  He has invested millions into this landmark, historic building, combining classic design with the highest level of technology.  Cliff saw the vision of the growing technology sector and also how these developers will fit into downtown’s revitalization.

Adam’s long range vision for the company: Too often creative talent becomes stagnant.  My vision is to bring in outside business to support the local growth of the tech and creative community. We’re going after the Silicon Valley work at Central Valley prices and work ethic.  We are a cost and quality competitor.

Also, collaboration is huge for us. All of the local technology companies are doing things differently.  We collaborate, we’re not really competitors. For example, BitWise is teaching people to code.  We want to teach those people how to build a product or to monetize a product.  It’s mutually supportive. We also want more companies to spin-off and to fill up more spaces into downtown, maybe even take over a whole building.