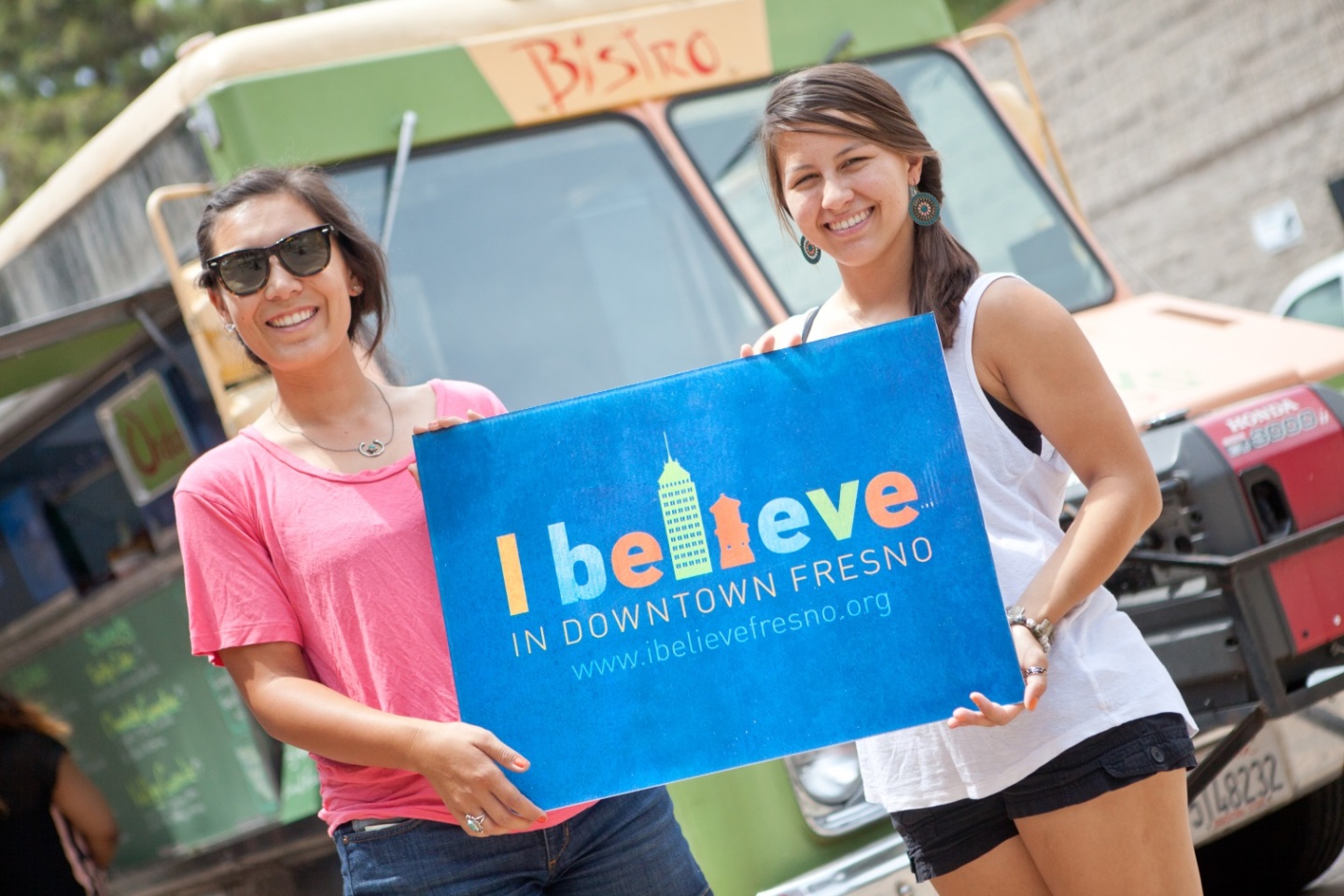 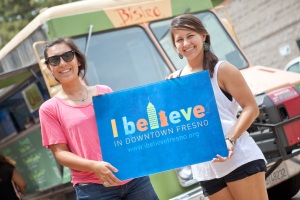 Fresno, California is a city of half a million people that has sprawled out eight times its size since the 1950s. It must now address significant sustainability and inequity issues that are negatively impacting the efficiency, economy, brand and experience of the city. For example, 26% of its residents live in poverty; there is a 15% unemployment rate; downtown’s main street operates at just 6% of its economic potential; and the developers have been able to cheaply develop out to the boundaries of the city, encroaching on valuable farmland and natural resources. Such issues of land use and transportation patterns not only affect the economy and environment, but also affect the health, wellbeing, pride, and systems of a city. Fresno is directly experiencing the impacts of air pollution, asthma, obesity, and lack of pride in the city. 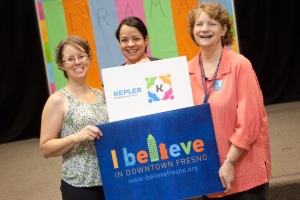 In planning school, it was understood that the built environment plays a crucial role on public health. Access to parks, biking and walking trails, mixed-use development, and other public realm amenities encourage physical activity. While I knew this intellectually, I hadn’t experienced the negative impacts of a lack of these amenities until I lived in Fresno, a car-dominated, suburban city with very few parks and very few mixed-use neighborhoods. Fresno is not unique in this regard. Many American cities and towns are dealing with the same impacts of suburban, auto-centric planning that took place in the post-World War2 era.

One way to mitigate the impacts of past land use decisions is to invest in the city center and city center neighborhoods. The members of the millennial generation (i.e. future workforce) are moving to authentic city centers that offer a high quality of life, work-life balance, walkable areas around an urban center, multi-modal transportation options, and public realm amenities. Millennials place high value on mass transit and close access to jobs and daily needs. In fact, 66% of millennials surveyed said access to high quality transportation is one of the top three criteria they would weigh when deciding where to live.[i] The Denver Business Journal reports, “What will attract more businesses and workers to city cores? More attractive, bike-friendly, environmentally-sustainable cities with easier access to public transportation and housing within a three-mile radius of where people work, for starters.”[ii] Attracting and retaining talent is something that all cities face, and the ones that succeed offer this type of lifestyle. This lifestyle is not for everyone, though studies show that millennials and baby boomers increasingly desire it[iii], but it is necessary to provide this choice to mitigate the problems we’ve discussed above.

How can Fresno get there? How can we breathe life into our city center? Luckily, it’s already started. Despite Fresno’s hurdles, I am encouraged by my last two years here in Downtown Fresno. The energy of the downtown revitalizationists is contagious. Every new business that opens downtown is celebrated. “Did you hear about Umi Sushi, Yogurt Etc., Trendy Pasta, Raizana, Indian Heritage, and Sophia’s Creaciones?” The “downtowners” share a culture, a community, a passion to build a better place. On the surface, they may share many characteristics: 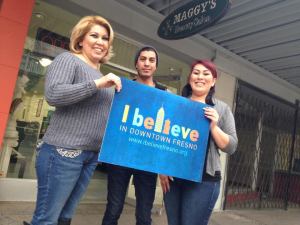 Okay, so maybe this list is just for the people I know. My point is that there is a palpable downtown community here. We could all come up with our lists! While most of Fresno’s land use is sprawl (i.e. Floor Area Ratios below 1.5; predominantly single-family residential; with commercial strips designed for the automobile and not the pedestrian), Downtown and its surrounding neighborhoods like Lowell and Chinatown are actual walkable neighborhoods. They are communities where one knows his or her neighbor, goes to neighborhood meetings and is proud of where they are from. This feeling is much harder to create or produce in suburban sprawl.

The downtown momentum has been building for the last 15 years with efforts such as Creative Fresno, the 2035 General Plan, the Fulton Corridor Specific Plan, the first Business Improvement District under the Downtown Fresno Partnership, downtown events, downtown ambassadors and bicycle cops and the passing of the Fulton Main Street vote.

The most recent Fulton Main Street vote is very encouraging because the plan is to transform a failed model of 6 blocks of suburban shopping mall to a walkable main street with traffic calming measures, artwork, trees, crosswalks, wide sidewalks and promenades, on-street parking, and transit connections. This catalytic project is attracting investment from developers who want to build mixed-use development with ground-floor commercial and residential above, some have rooftop bars planned. Several businesses have already opened on Fulton in anticipation of the street (to open in 2016). The next 10 years will be exciting ones for Downtown Fresno with a Fulton Main Street, bus rapid transit, high speed rail, downtown events, downtown community, new businesses and development. The challenges are real, but so are the opportunities. 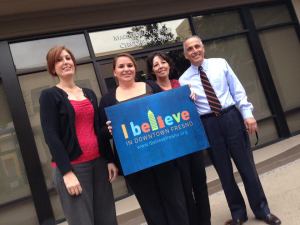 What can you do? Come downtown. Support a downtown business. Walk and bike. Open a business. Most importantly, continue to contact your councilperson to underscore the importance of investing in the city center and shaping the city’s land use and transportation patterns to the ones set forth in the 2035 General Plan.

I believe in Downtown Fresno… and I’m not the only one!

[i] Flint, Anthony. What Millennials Want- and why cities are right to pay them so much attention. http://www.theatlanticcities.com/housing/2014/05/what-millennials-wantand-why-cities-are-right-pay-them-so-much-attention/9032/. 5 May 2014.

[iii] Flint, Anthony. What Millennials Want- and why cities are right to pay them so much attention. http://www.theatlanticcities.com/housing/2014/05/what-millennials-wantand-why-cities-are-right-pay-them-so-much-attention/9032/. 5 May 2014.