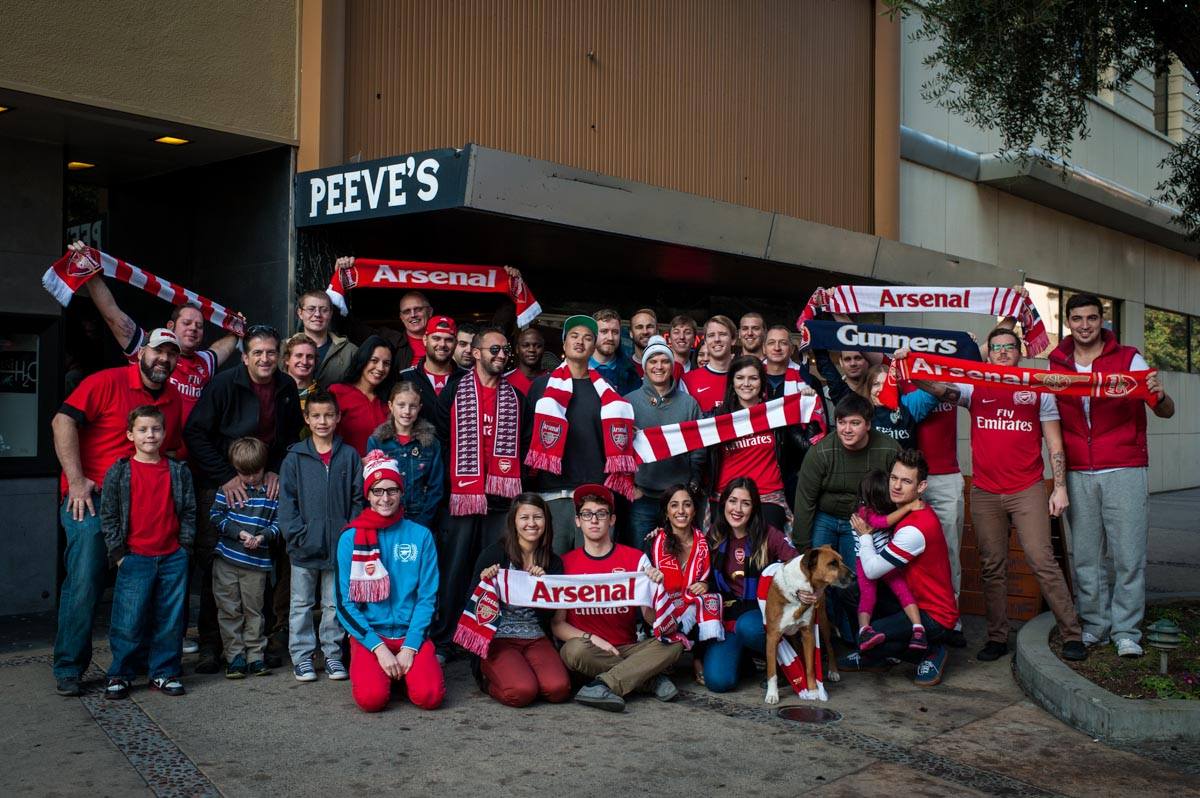 So you’re probably thinking “Oh my goodness, they really are scraping the bottom of the barrel with a cheesy theme like making friends” and you know what-

…okay, so it is kinda lame.

But hear me out! There will come a time when you’re hanging out with your friends and realize “Oh my GOSH these creeps are lame” and then you’ll thank me. Or maybe you won’t. Maybe your awesome band of brothers (and sisters) might be looking to expand, recruit new members. Maybe not.

Look, I’m trying to make this look like I didn’t just realize it was Friday and I had to throw some stuff together. But even though my reasoning for this blog may not be sound, the stuff I’m about to list is gonna blow your mind. No really, there are a lot of great ways to get out there and meet new people in downtown without having a big “I’m a friendless dork” tattoo on your forehead. 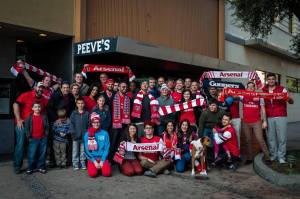 So I’m not a soccer fan. Actually calling it soccer might degrade my ranking and ability to seamlessly mix in with this group of  football fans. What am I a fan of? Fandom, and the Fresno Gooners club meets at weird hours at Peeve’s to watch their beloved Arsenal Football Club’s matches up on the big screen. They show up in red scarves and hats and shirts and pack the place out, sometimes as early as 5 AM, cheering and yelling and… yeah, drinking beer. What’s not to love about that kind of environment? If meeting new people AND trying something new are on your to-do list showing up for one of their matches is a pretty safe choice. They’re a pretty cool group of people. Also, some matches are at 11:30 AM so you don’t have to dive in head first straight away. 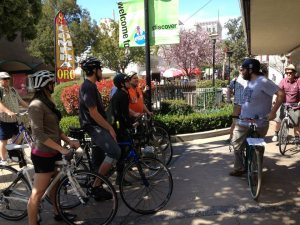 Creative Fresno is like an exclusive club for the movers, shakers, doers and makers of Fresno. Except it’s not actually that exclusive. Membership is $20 a year and gets you into fun members only activities and events, but also helps produce events that the general public gets pretty stoked about. Like that little music festival F.U.S.E. Fest? Yeah, that’s all Creative Fresno right there. A majority of the cool murals? Made possible by benefit shows where you go, get silly and dance your tushie off to some great local talent and know your cover charge goes to making Fresno a much brighter and artsy-fartsy place. Creative Fresno exists to keep the creatives here and lure them back if they have gone astray in search of greener pastures. What does this mean for you? Mixers, music, bike rides, presentations and even leadership opportunities. For me, the CF fun really started when I became a board member. 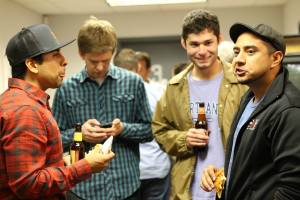 Free pizza, beer, arcade games and chatting it up with people who think just like you. If you’re a geek, that is. Bitwise Mural District hosts monthly Geek Nights- a time to network and get connected to the local tech scene. If this sounds like your scene, check it on on the first friday of every month from 5-7. My husband and I went once and it was really fun- I’m the geek in the relationship- his extent of computer time is spent Facebooking but even he managed to do alright, Despite Having At One Point In His Life Typing On His Facebook With Caps At The Start Of Each Word. 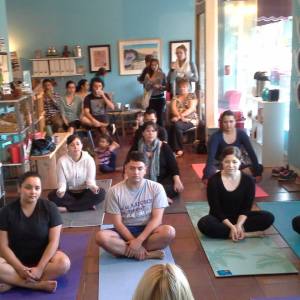 Perhaps instead you’d like to unplug and get connected with your more natural side. Raizana hosts monthly Herbal Wellness Hours where you can come in and talk herbal remedies, meet people and discover a few things about yourself as well. New topics every month, drop by on the second Thursday from 6-8. 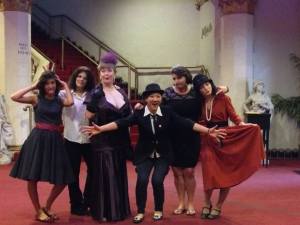 There’s no better way to get to know new (and awesome) people than by volunteering for a rad organization. The Warnors Center for the Performing Arts is a non-profit and they staff many of their events, classic films, concerts and tours with volunteers. Seriously, when you volunteer at a concert you get to see the concert. How cool is that? If you don’t have a ton of extra time, do yourself a favor and go to one of their classic film showings. Because while making new friends is awesome, sometimes seeing a good classic movie alone is even better.  Or bring your friends, that works too.

So there you have it! Now get out there and meet some super cool people!