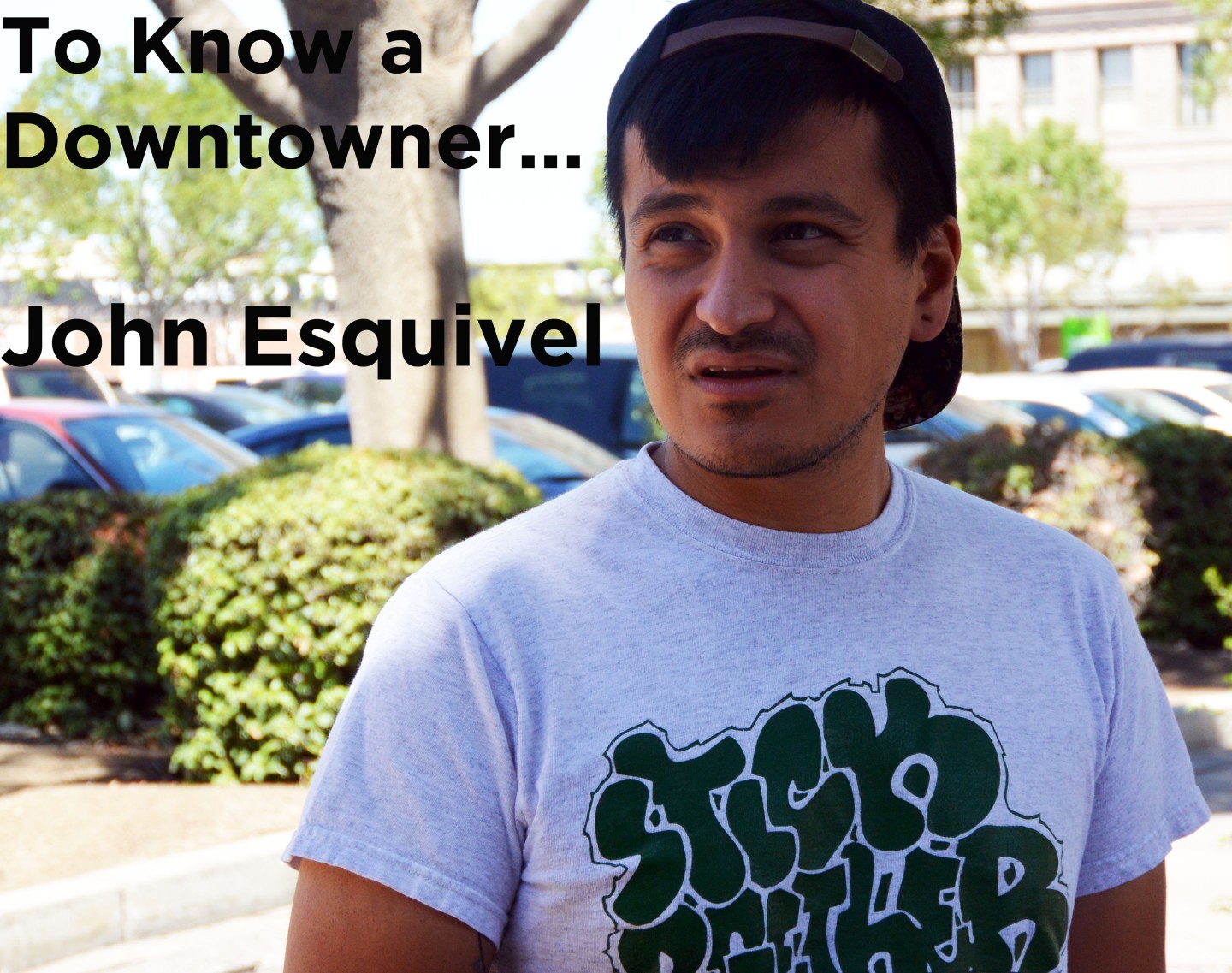 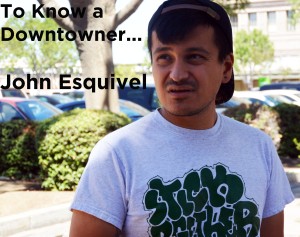 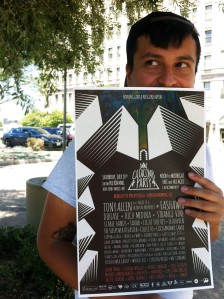 What brings you downtown? Punk music brought me downtown.  Places like the CBA(RIP), Big Games (RIP) hosted bands I loved.  Those shows were crazy and people were definitely scared to go to the clubs because of the locations. They missed out. 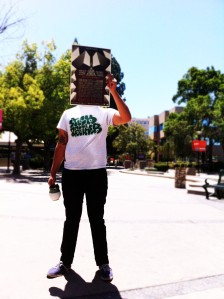 What keeps you downtown? The CYC, Infoshop, FBC, the community and the “hidden gems”.  Have you ever gone on a bike ride south of Ventura off of Van Ness?  It’s amazing what little relics are still around!  We are also in the prime of change.  We’re a bunch of dreamers and movers down here. That keeps me around. 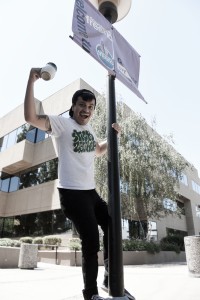 What was your favorite downtown moment? I have two: one was screaming my lungs out and taking a set list during a Pretty Girls Make Graves show at Jon Jon’s.  The other was standing on stage at last year’s Catacomb Party.  I was asked to introduce the Argyle Pimps.  I walked out on stage, saw all the people that were there, and froze. So many friends and strangers smiling back at me.  Also, the stage dive my roommate pulled during Fierce Creatures was awesome. 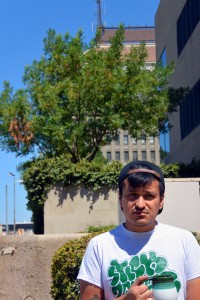 What do you think the biggest challenge is for downtown? I wish I knew more about the “politics” of downtown, but I’d have to say one of them is the constant complainers and naysayers.  We’re here to build Fresno, not another San Francisco or LA.  Also, remember when we had to have a meeting about Fulton 55 because people thought it was going to bring violence?  That was silly.

If you could have any celebrity (real or fictional) hang out in a downtown spot with you for one day, who would they be and where would you take them? I’ve answered the famous person question a few times and have answered Henry Rollins or William Saroyan or Malcolm X.

Since you asked for a celebrity, I’m going to be goofy (yet truthful) with this one.  Adamo Ruggiero (played Marco on Degrassi) is my choice. I’d take him to FBC, get drunk and talk about our love of The Spice Girls and David Sedaris.  Then, we’d go to Misc. and I’d tell him how I hated when Paige would call people “Hun”. Maybe a show or two.  Or maybe I’d take Lena Dunham to a show if Adamo wasn’t available…  Anyways, they should both reach out to me.

If you could dedicate a song to downtown, what would it be? Oh man! When I was in high school, a bunch of us would go to the Mammoth Mall and get things that we thought were “punk”.  Super cheap studded belts and all that.  I would walk down the Fulton Mall, put on my iPod, and listen to Copeland’s “Walking Downtown”. The opening like is “we were walking downtown.  My favorite part of town.”  That is my song dedication. 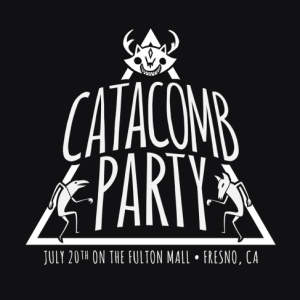 Aside from downtown, what are you passionate about? Fresno music!  The Catacomb Party! I love the music and people within the community that surround me.  I am lucky to have these people constantly around me.  Also, the shows have allowed me to meet new people in Fresno. Oh yeah, and I always crave vegan sweets and coffee.